At the Assembly on 18th October, there was a quick introduction from the Board of Trustees of the Sunday Assembly charity. But who are these mysterious (but lovely) people, and what do they do? What’s their connection with the actual assemblies?

There are easy answers to these questions, but a bit of background is always nice!

Sunday Assembly was started by Pippa Evans and Sanderson Jones back in 2013 with a handful of volunteers but no way of knowing how many people would be interested in this idea of a secular alternative to a church; it turned out, quite a lot, in many different countries.

With dozens of assemblies across the world, each volunteer-led but costing a fair bit of money to organise, it made sense to register as a charity. This would also give the assemblies certain useful abilities, such as – in the UK – the ability to claim gift aid on donations. It would also mean that there would be, by law, a board of trustees whose role would be to ensure that what the assemblies do actually matches up with the goals of Sunday Assembly. It would also be responsible for financial propriety and reporting, making sure that nobody was syphoning off money on private jets or excessive printer cartridges.

This took a little longer to happen than expected, partly because the Charity Commission couldn’t quite understand what this non-religious Sunday gathering thing was, but in September 2015, Sunday Assembly was registered as a charity in the UK and a 501(c)3 in the US.

Here’s the charity commission page if you want to see the details.

Over time, it became clear that the model wasn’t quite right. The board didn’t have the resources to be responsible for every assembly, each with their own unique local situation and needs and so the decision was made to reduce the scope of the charity’s reach and allow each assembly to govern themselves. From now on, the charity would only be responsible for those UK assemblies with a paid employee: London, East End and Manchester.

This was really just an organisational change; the assemblies all still work together with the same goal to Live Better, Help Often and Wonder More. It did, however, involve an awful lot of paperwork and so the board of trustees was rather focused on ensuring that this happened smoothly for much of 2018 and 2019 and, as Manchester and East End both moved to being purely volunteer-led assemblies, this left the board responsible only for London.

So here we are in 2020! Sunday Assembly London is now both a community and a charity. The board of trustees is, as it was back in 2015, responsible for ensuring that the whole thing remains sustainable by overseeing finances, setting fundraising goals, and creating a strategy for bigger and better things. You can find out more about who’s on the board here.

What they don’t do is organise the actual Sunday assembly events or the groups or, y’know, the fun stuff that doesn’t involve ‘touching base’ or ‘executing paradigms’. That’s another set of volunteers and that’s also where you come in…

During the medieval times of Western Christianity, abstinence from eating flesh meat, which included eggs, was part of the Lenten fast, a […] 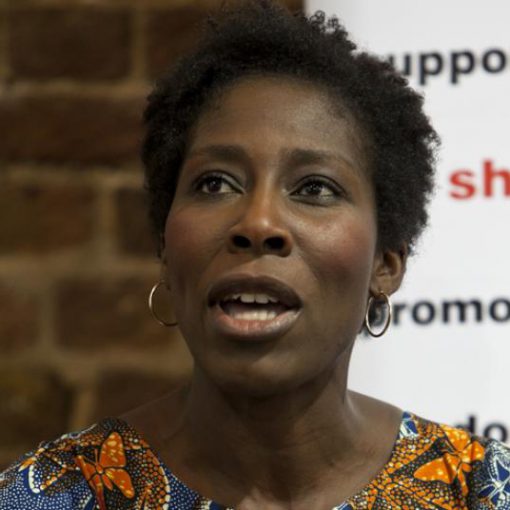 Ever find yourself scrolling mindlessly through your feed with a niggling feeling you could be doing something more satisfying? Or returned from […]

Sometimes there’s an amazing Assembly that you can’t make…