From the evening of Thursday 28th May to the afternoon of Sunday 1st June I was in Atlanta at A Conference Called Wonder. It was the second annual Sunday Assembly Conference with 150 Sunday Assembly organisers, participants and fans all thinking and dreaming and plotting and scheming about our wonderful movement. And now I’ve got to sum it up. And it seems impossible. But I must because Pippa reported back:

Somehow I must conjure up words to convey the energy, passion and emotion that coursed through the attendees over three days in Georgia. 150 people all sharing the same vision, the same purpose and the same passion. Over three days we heard speeches that inspired, took part in workshops that expanded our minds and forged relationships that will last a life time. 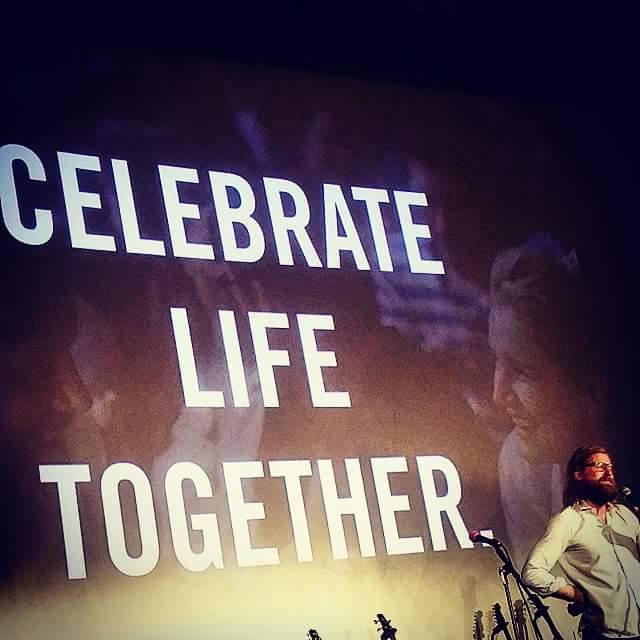 I do not know how to sum it up so let me just share some special moments.

It’s the General Assembly, our AGM, when the elfin Korin from Sunday Assembly Portland stood up, with tears in her eyes to describe how Sunday Assembly has changed her life. Korin seems to ooze calm, kindness and peace and is determined to find a way to build her Sunday Assembly community full time. I have a feeling it won’t take long.

It’s me marveling at Sam Brown the philosopher and neuroscientist explaining the shifting philosophical constructs around radical inclusivity. A term that it is at the heart of what we do and yet (guilty admission) I pinched from the website of Glide church because it seemed exactly what we should do (without me knowing exactly what it meant). I marvel at him as I marvel at so many other intelligent, kind, hard working, big hearted, super souled people who are dedicating themselves to this movement.

It’s the Friday night cabaret that just ends up going OFF in a way we never expected. People jumping dancing and hopping around as the talented musicians whip us up into a frenzy. Driving us delirious with happiness to be sharing this precise moment with these precise people as we gorge ourselves on the love soaked air.

It’s Franko, that very night, stepping up to the microphone that to sing the plaintiff Chieftains tune ‘Here’s A Health To The Company’:

I think of my lass in London, and think of the company – I can’t imagine a song being more appropriate. All weekend the songs we sing make sense like they have never made sense before.

It’s the Saturday night we spent in Freedom Park eating take out pizza, sharing a few cold beers, lighting sparklers, and telling stories. The fireflies flew up at dusk then went to bed leaving us under the Southern moon. I find myself walking with Matt McCrorey from Minneapolis, arms around each other.

Matt who was first just an email address, then a blurry face on Skype and now a real live conspirer and plotter. We walk together knowing that we are working together on a project for life. A project with an wonderful vision. Matt has come to the conference on his honeymoon with his lovely wife Erin. We walk together and he says “Thank you for giving me my purpose back”.

It’s Sunday morning and I’m walking from the hotel to the Plaza Theatre. The air is bright, the birds sing a song just for me and I know for sure that what I am doing at that second and what I am dedicating my life to is exactly 100% what I should be doing with my blood, my bones and my breath.

I grab a picture to remember the moment. I instantly realise it is not enough. 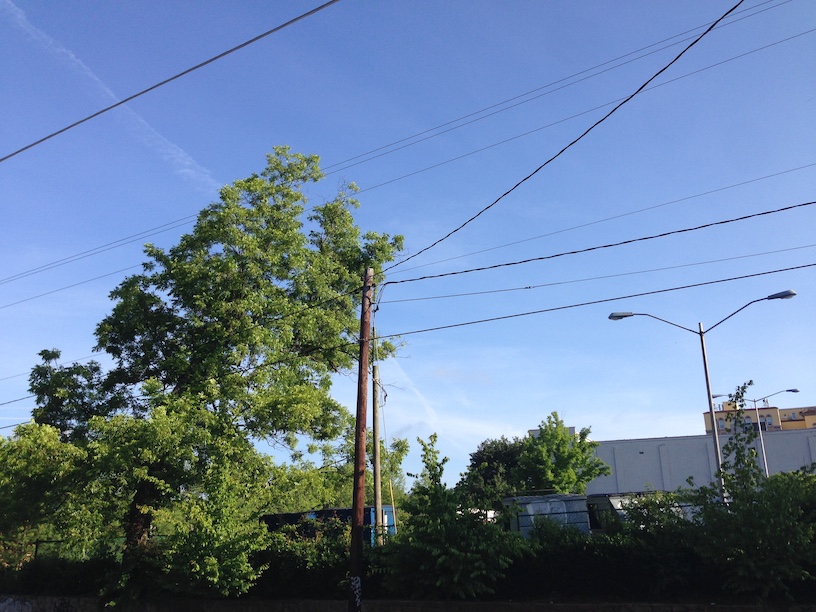 I grab this video. It’s also not enough.

It’s the Sunday Assembly itself – maybe the greatest Assembly we’ve had yet. An hour and a half of highlights. Story after story that moves, inspires and swells the heart. Kristy Gonzalez and Steven Ricard – the two Atlanta Sunday Assembly members who put weekend after weekend into organising the conference – explaining how Sunday Assembly had changed their lives, how it had given them a sense of purpose and mission and how it had helped them fall in love. 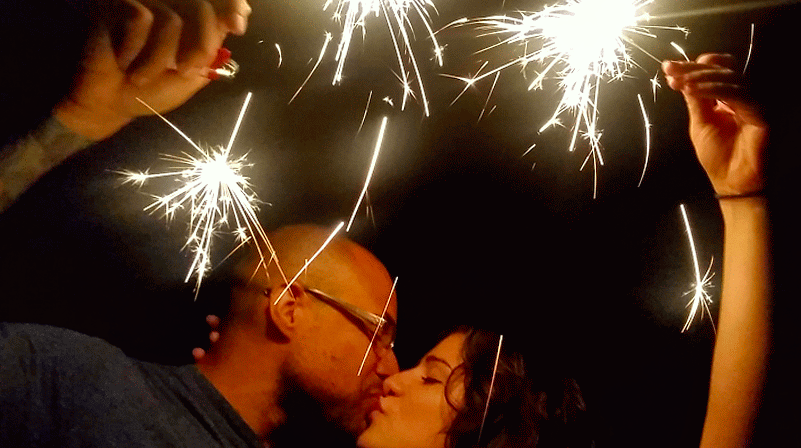 Two people opening up and letting us into their selves. Tears and laughter in equal measure, the crowd get to their feet in gratitude. Then the Sunday Assembly Nashville choir sing ‘True Colors’. The music gets me by the feelings, the voices pour into me. How do I feel? I am a light bulb powered by an entire nuclear power plant, a tea cup filled with all the water in the Great Lakes, a match burning with the brightness of the Sun.

All the songs make sense!

It’s the overriding feeling that The Sunday Assembly is an idea whose time has come. We are a movement that is set to unleash the pent up capacity for love and wonder and community that lies latent in towns, cities and countries across the world. Just as Buddhist meditation was secularised as mindfulness, so we are set to transform the joyful supportive congregational community into Sunday Assembly.

“Oh, I’ve had my moments. And if I could do it again, I’d have more of them. In fact, I’d have nothing else. Just moments, one after the other, instead living so many years ahead of each day”. 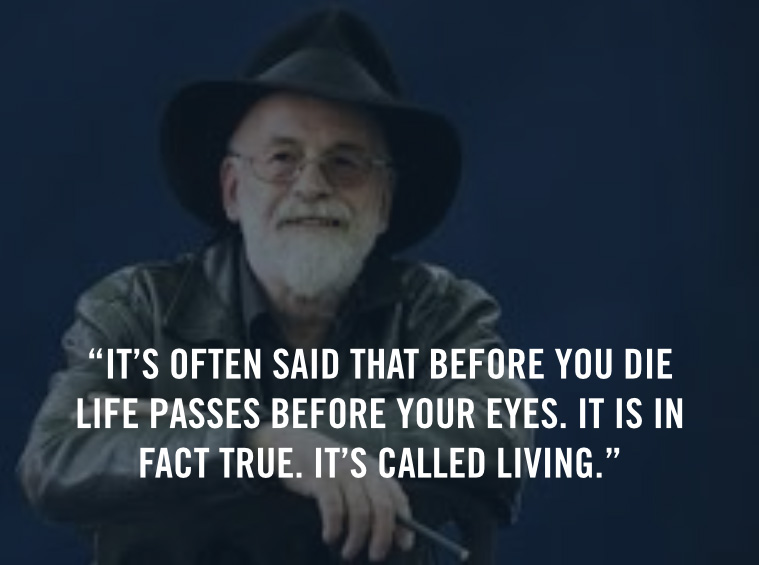 After a long summer ripening on the vine, it’s time to collect the harvest, or something like that. Either way, we’re having […]

Embarrassing confession time….. When I was a small human child I had 10 marks deducted in a Scripture exam because I spelt […]