Chris, keyboard virtuoso and music man, gets involved in a lot more than backing the band on piano – he also helps out with A/V on Sundays, lending a sensible ear in organising discussions, and led the charge on last year’s community Chris(t)mas party.

What’s your favourite thing about Sunday Assembly?
It gave me an extended friend group in London at a time when I didn’t have many friends. Moving to London was an overwhelming experience. I had slipped into a cycle of getting in late from work and falling asleep to an episode of Buffy or Voyager in the front room among my still-sealed moving boxes every night.

How long have you been coming along?
I can’t remember exactly when I started, it feels like I’ve been coming forever! I’ve been for at least five Christmasses now.

What are you involved in?
The first Assembly I came to, I remember the band were playing “you gotta be” by Desree and “It’s My Life” by Bon Jovi, and there was a keyboard riff missing that I knew. I thought “I can play that”, so when Pippa asked for volunteers at the end I walked up and asked if I could join, slightly surprised at my own confidence. I was rostered onto the next assembly and have been involved with the band ever since.

Since then Sunday Assembly has given me loads of opportunities – playing at Glastonbury, Westminster Hall, running music practices, and even getting a team together to organise the Christmas Singalong. I’ve also done brief stints on the PowerPoint team, and setting up the tech on a Sunday morning.

Now I still do things with my SA friends, including board games get togethers, popping over for meals and helping out musically/technically at gigs, birthdays or weddings.

I’m incredibly grateful for the positive change Sunday Assembly has had on me, the people I’ve met and the work everyone does to put the assembly on and keep the community together. I really hope someone else in the audience will think “I can do that” next time I’m playing keyboards and come talk to us at the end of the assembly so that they can have their own Sunday Assembly experience.

One of the great things about Sunday Assembly is if you can see a way to make it better, people are supportive and usually want to try it out. The challenge of that is there’s always some surprises that crop up and decisions that get made at the last minute.

If I’m in the band or on tech it can be quite a rush to get everything plugged in and turned on in time, and then packed back up before we go. So if you see me looking a little stressed, don’t worry, just grab me after at the pub when I’ve had a bit of time to calm down, or email salondonband@gmail.com.

Sunday Assemblies around the world are run by volunteers like Chris – and you. From helping setup front-of-house to planning our community engagement strategy, if you have a little time to contribute to the community and would like to help, let us know today!

Register as a volunteer! 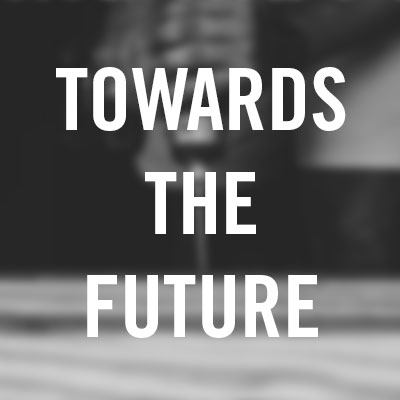 If you’re interested in helping the community, whether it be getting involved in Sunday production duties, working with the tea and cake […] 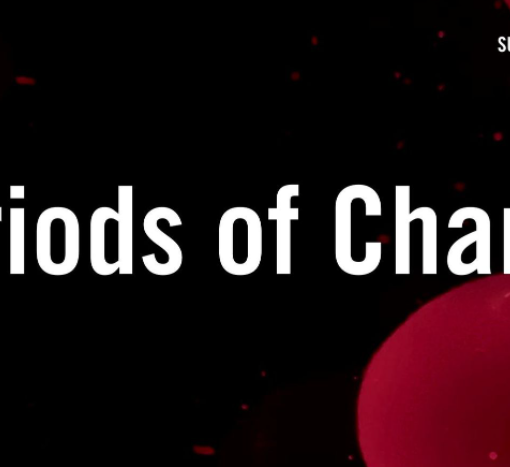 Chella Quint, science communicator, educator, and comedian, coined the term ‘period positive’ for the 2006 tour of her “Adventures in Menstruating” comedy […]

Back in January, the community got together and submitted ideas of what we want from Sunday Assembly London. Then, on March 25th […]