Since Sunday Assembly began back in 2013, there has been a mysterious anomaly, a glitch in the matrix, a silent rodent climbing up your leg. The five Sunday month.

Three whole weeks with no assembly? Surely nobody have predicted such a catastrophic turn of events. Luckily, the board games group are here to rescue us using the power of picnics.

If you’re feeling the need to commune with actual humans after months of only seeing pixelated representations of people who might actually be cats in disguise, pop over to Lincoln’s Inn Fields on Sunday, May 31st from midday onwards. Board games are entirely optional (there will be loads of other fun stuff too), but food is highly recommended.

To avoid being a plague pit, let us know at https://www.meetup.com/Sunday_Assembly_London/events/277816912/ if you plan to go along, so that we can blag enough space.

It will be a joyful five Sunday month after all!

We’ll also have other picnics throughout the summer. Check out this link for more details. 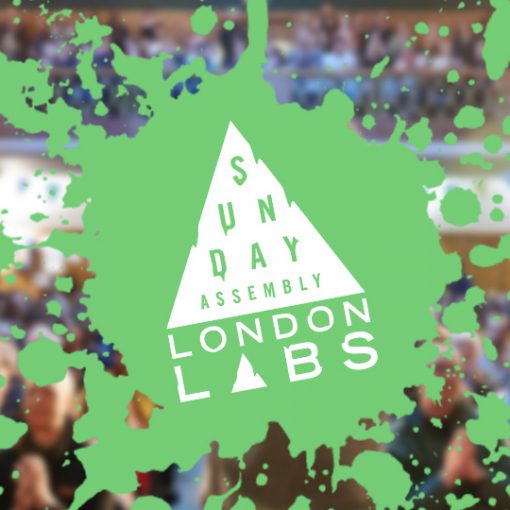 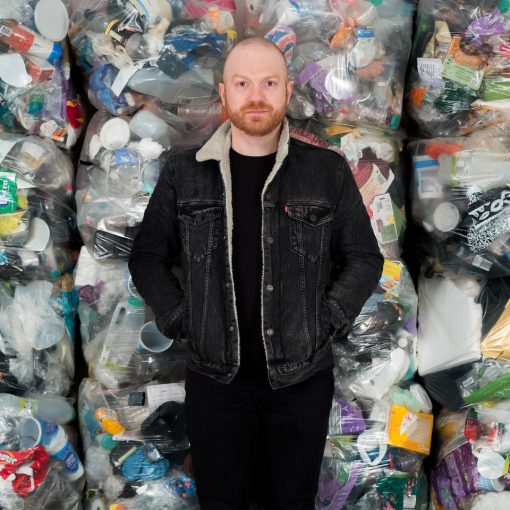 Community member Nicole Holgate, on our 5th Birthday gathering… Last week I lay awake at 3am thinking about what the future of […]