This month so far, we’ve raised money in a charity quiz for ViaNiños, talked climate change with the Podcast Club and heard from Amelia Abraham about her book, Queer Intentions: A (Personal) Journey Through LGBTQ+ Culture.

Important to note, the choir aren’t rehearsing over the summer, but Tanya and Steph will be running some taster sessions in the meantime – check Facebook for details. Rehearsals resume from Wednesday 28th August from 7-9pm downstairs at St John’s Church, Waterloo.

Coming up in the next month or so…

Since we last met, the Podcast Club talked algorithms, the choir have been on their recruitment drive for new members, and the […] 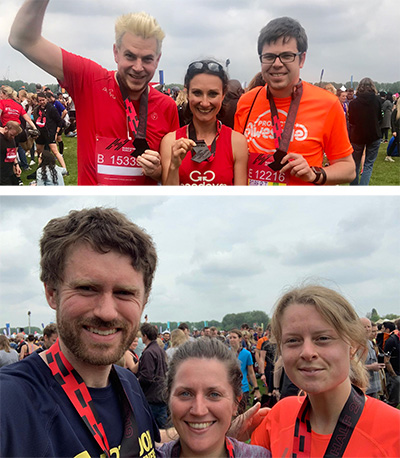 Summer is coming, and there’s lots of outdoorsy stuff happening! In the last few weeks, we heard about body positivity at May’s […] 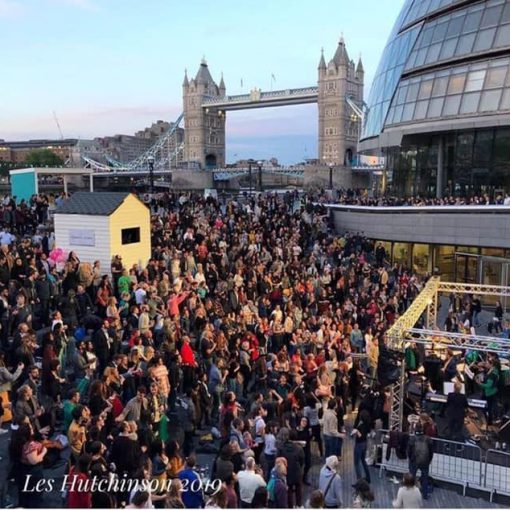 This month the Assembly heard from Anastasia Dedyukhina about her book Homo Distractus, SA alumni band Tiger Moth played The Golden Hinde in London Bridge, and everyone went nuts […] 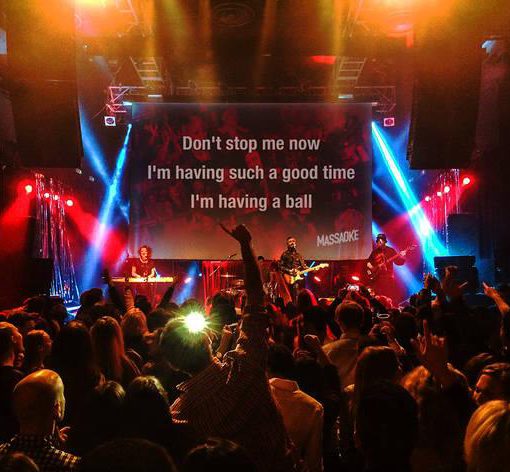